Transport for London has direct responsibility for the Greater London Authority roads, which together are called the Transport for London Road Network (TLRN). These roads consist of 580km of London’s strategic roads and are all designated as red routes.

A red route is a road on which no stopping controls, indicated by single or double red lines, have been imposed.. Red routes were first introduced in London, as an alternative to yellow line “no waiting” and “no loading” controls. Since 2016, red routes can be used by all traffic authorities and in London, a small number of red routes can now be found off the TLRN on Borough Roads. However,the majority of red routes remain part of TfL’s strategic network (“TfL Red Routes”).

Most important roads in London 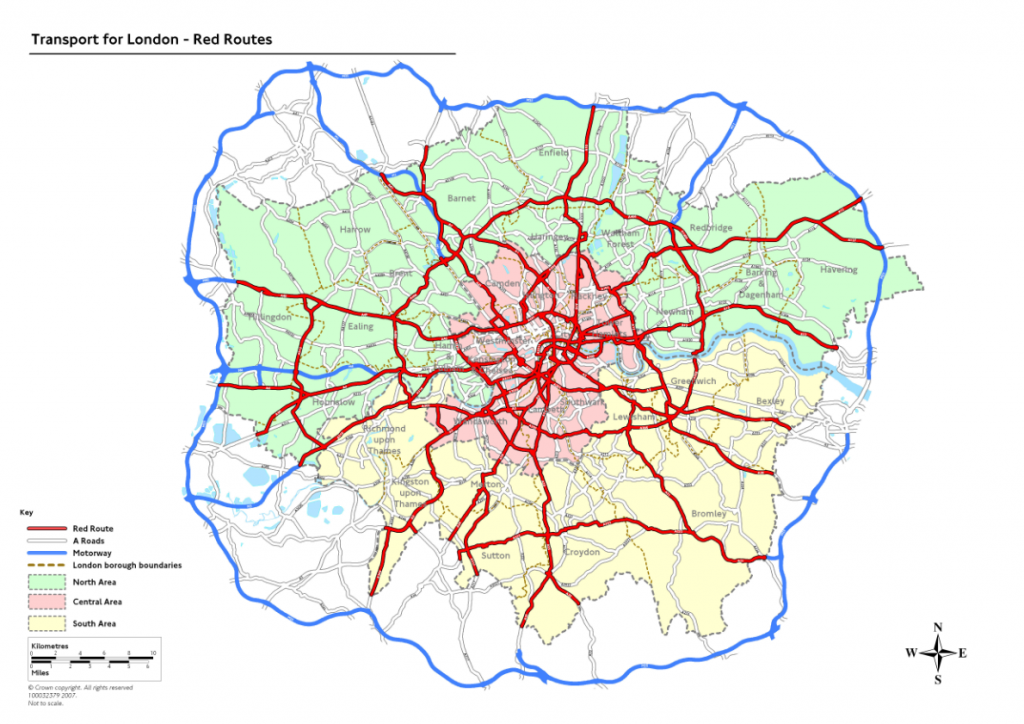 Whilst the TLRN constitutes less than 5% of the total road network within Greater London, it carries over a third of London’s vehicular traffic and together with London’s motorways carries about half of London’s heavy goods traffic.

TfL Red Routes are crucial to keep London moving and TfL uses enforcement action to ensure that drivers follow the rules. Our priority is to reduce delays, not issue fines and we are trying to help people understand red routes so that they avoid an unnecessary fine.

Signs and road markings along the red routes tell you what you can and can’t do. If you don’t follow signs and markings, we may issue you with a Penalty Charge Notice (PCN).

We monitor the following on our red routes: 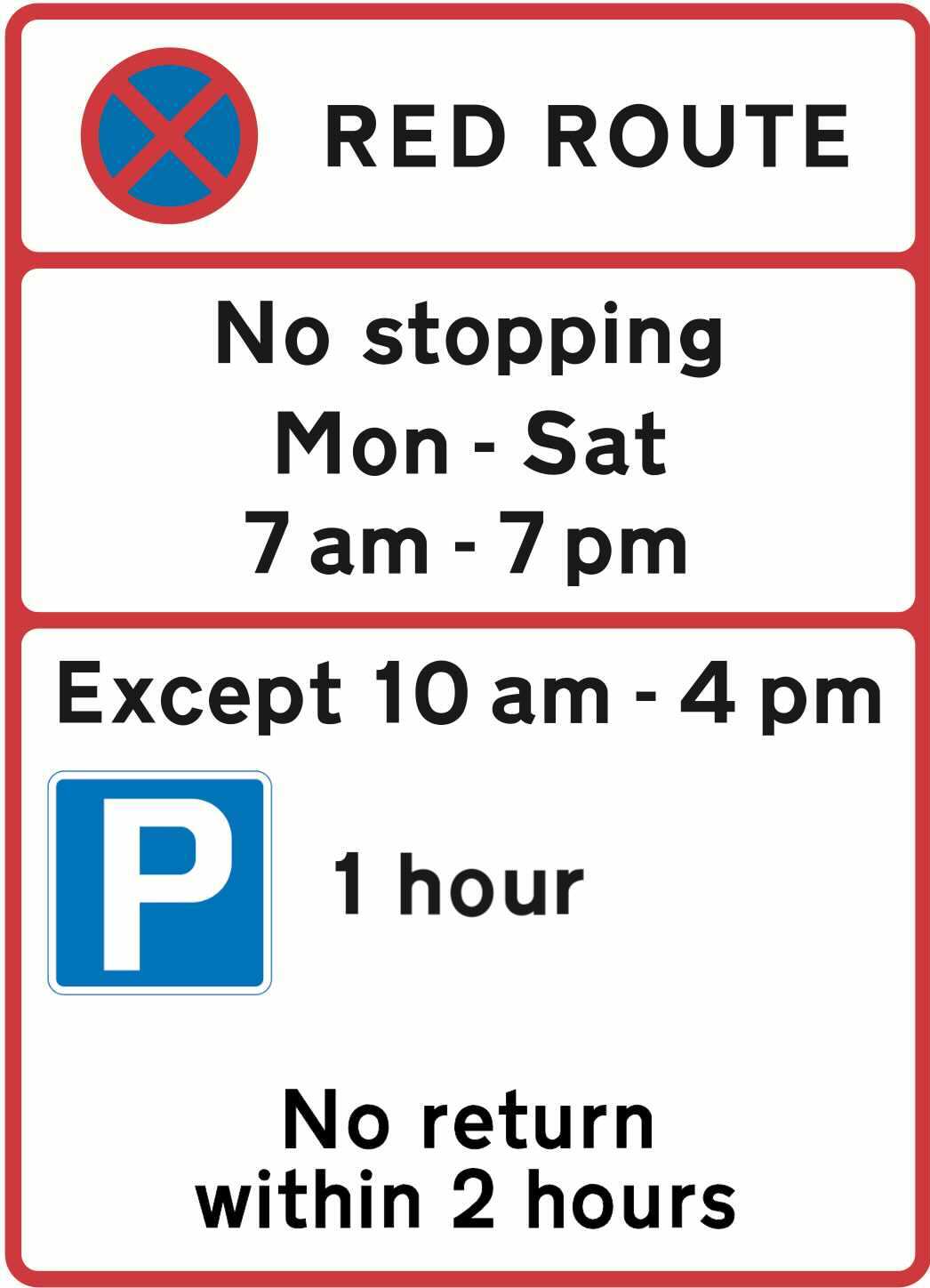 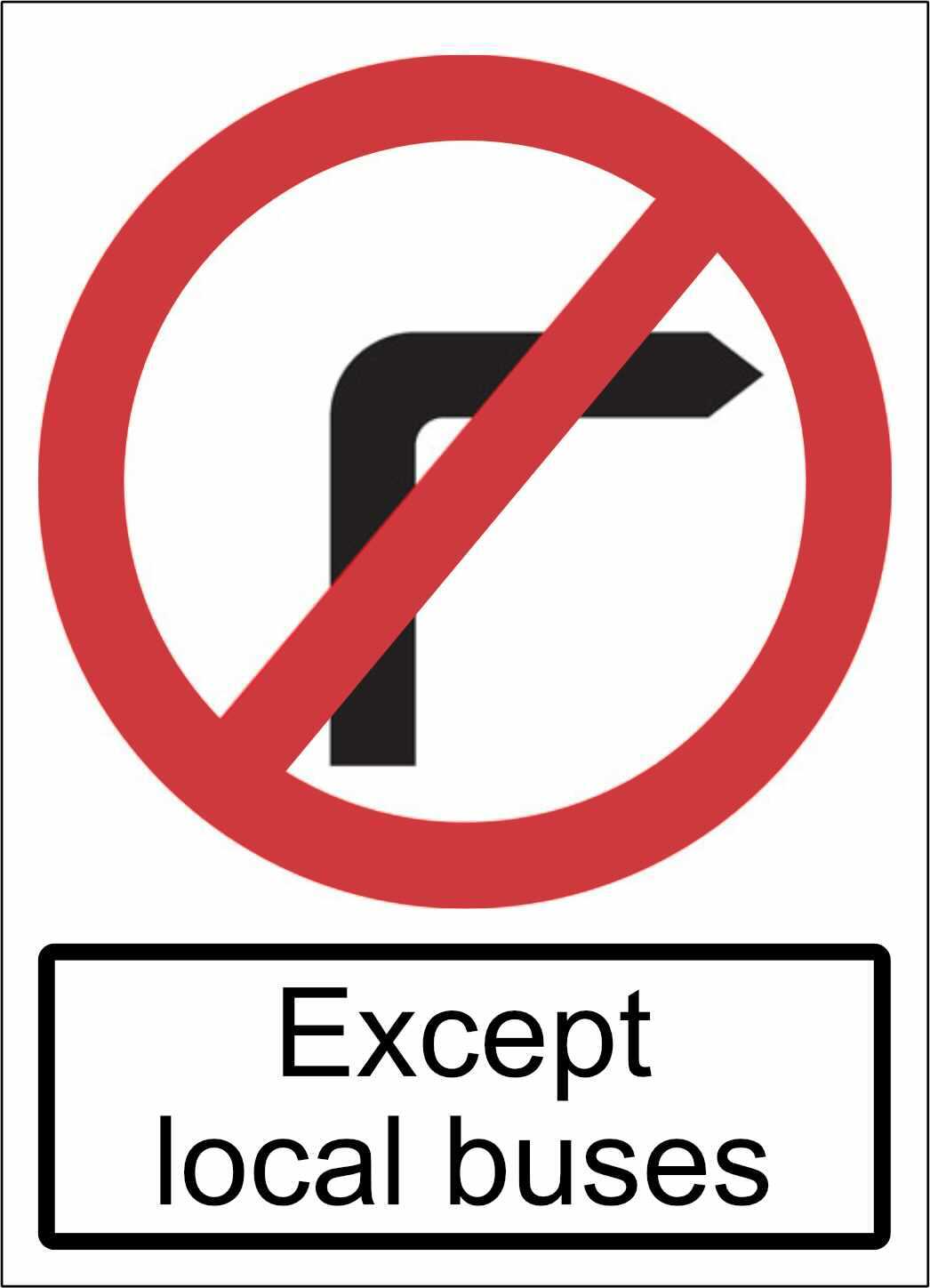 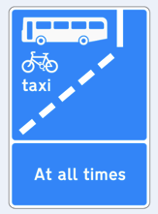 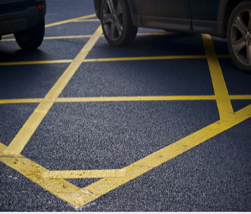 The majority of roads in London are managed by local councils. Roads with yellow lines or pay and display meters, parking meters or residents’ parking bays are all managed by the local London Authority and not TfL. ( A small number of red routes may also be under local council control but this will be clear on any PCN they issue). If you have any queries or receive a PCN in relation to these roads, please contact the relevant council who will be able to help.